As part of a Schad Conservation Grant from the Royal Ontario Museum, the fieldwork in southern Canada had the main goal of collecting different populations of the North American medicinal leech, Macrobdella decora. We only found two population across the 1100km drive covering a large chunk of MB, SK, AB and BC. Are we seeing a steady decline in population numbers of this iconic leech? The trip allowed us to experience the full force of Canadian environments, from the plains through the Rockies to the Pacific Northwest. 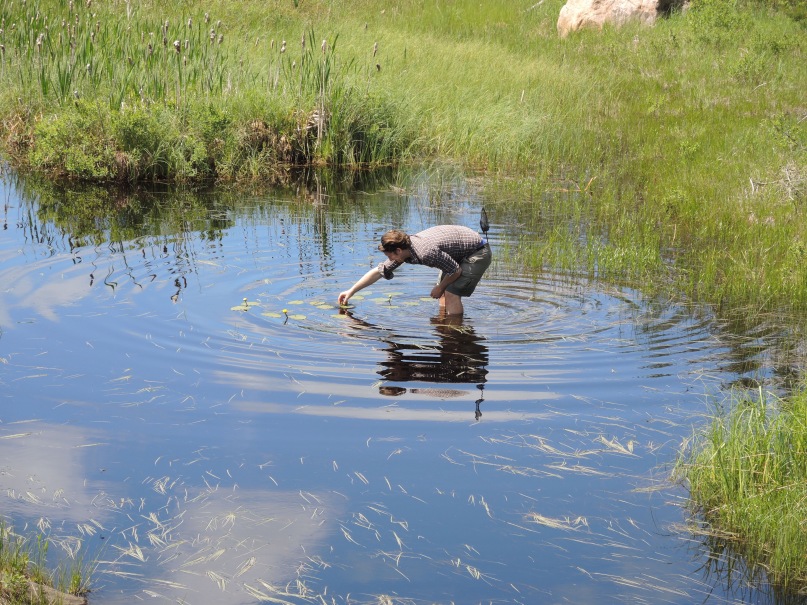 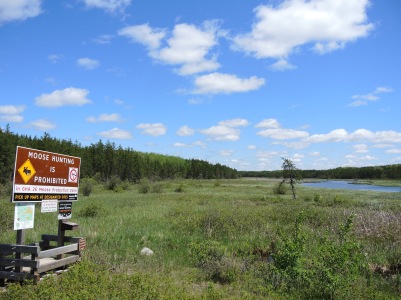 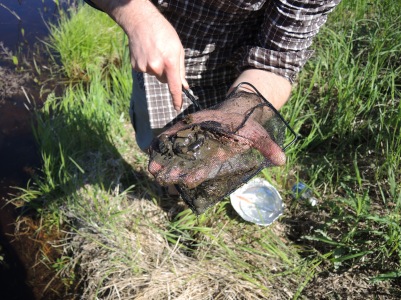 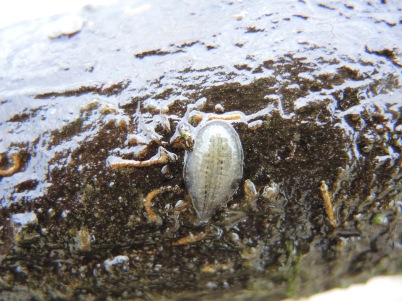 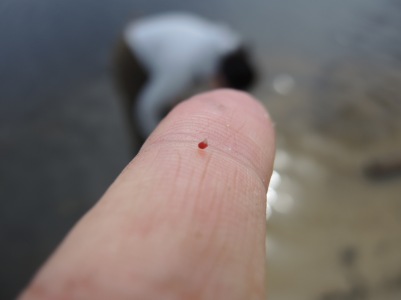 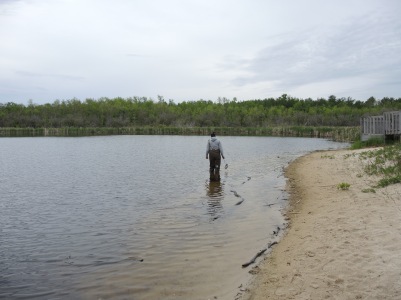 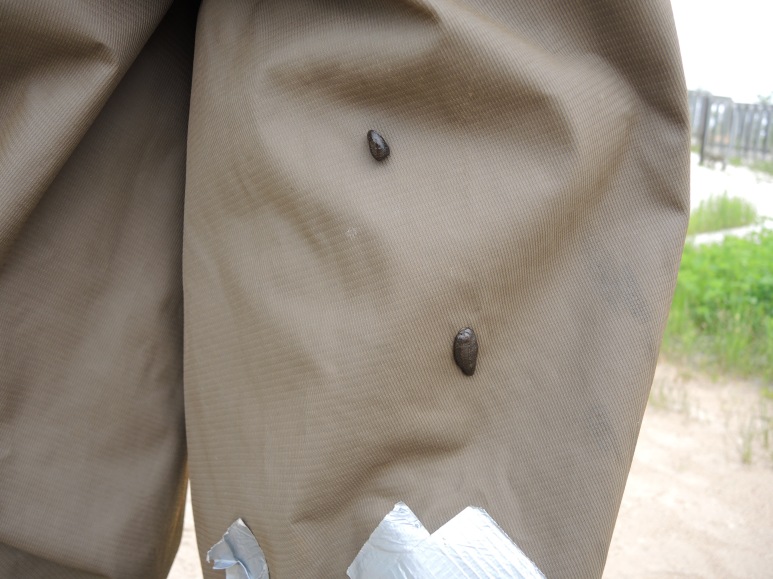 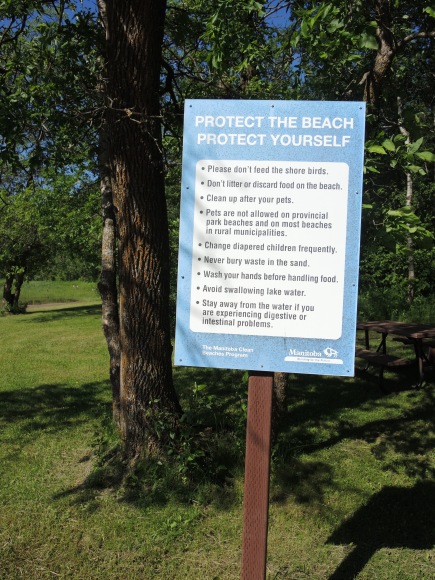 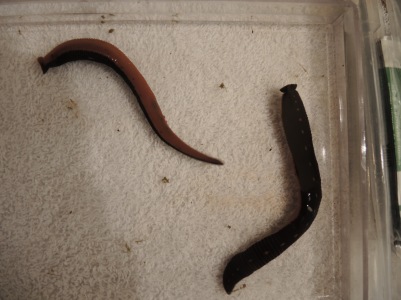 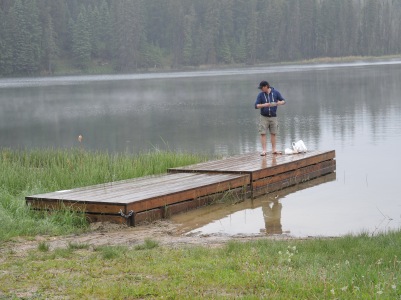 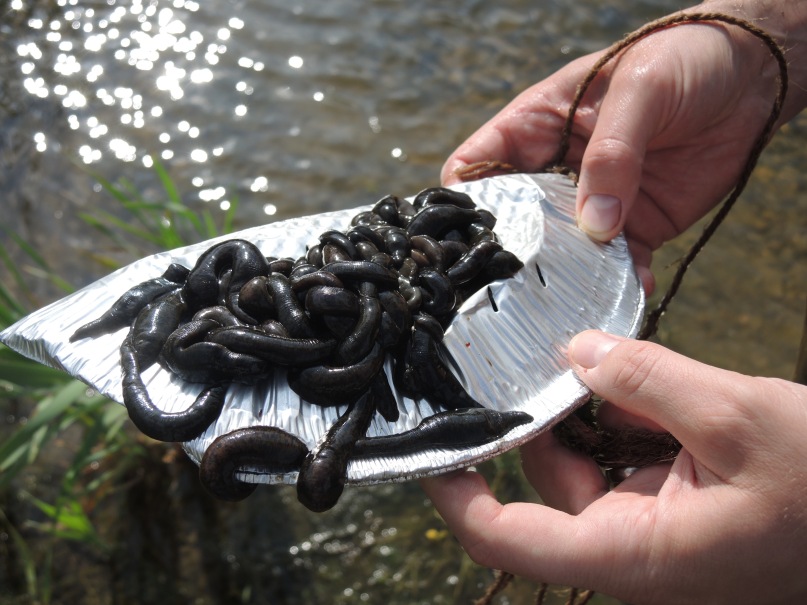 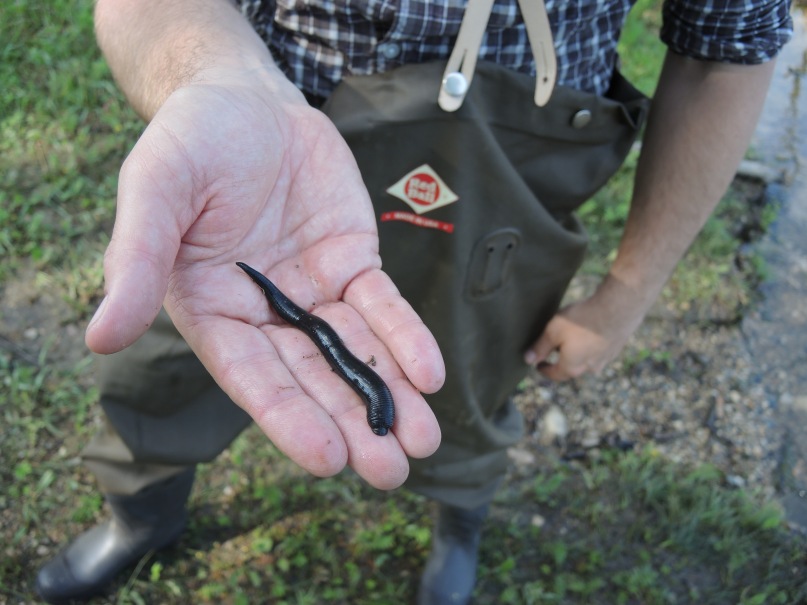 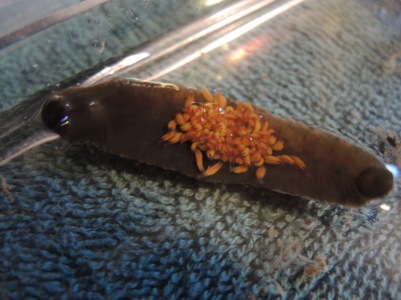 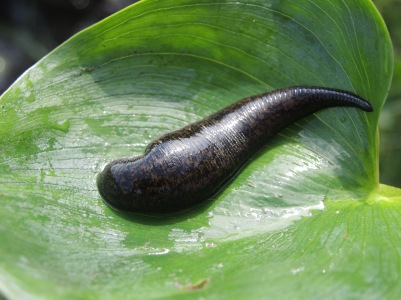 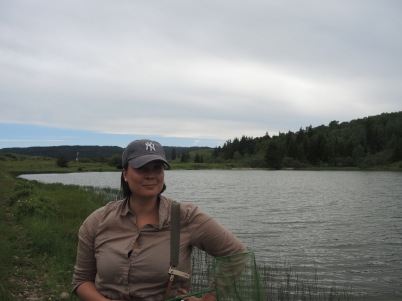 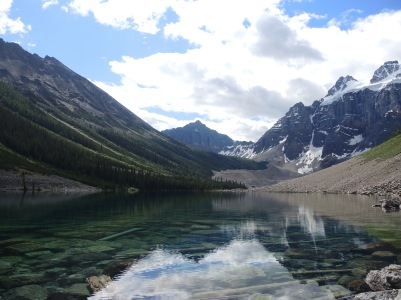 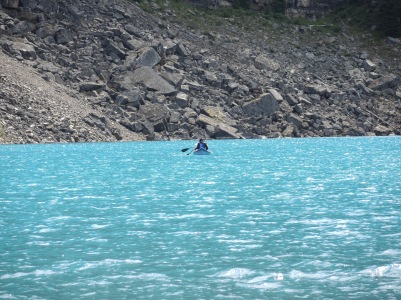 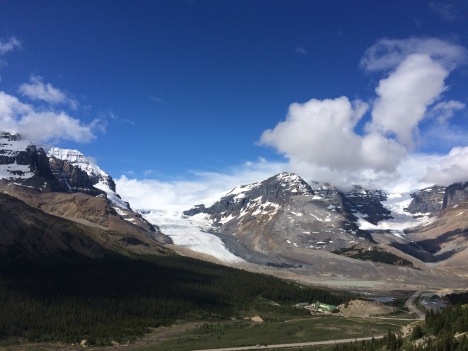 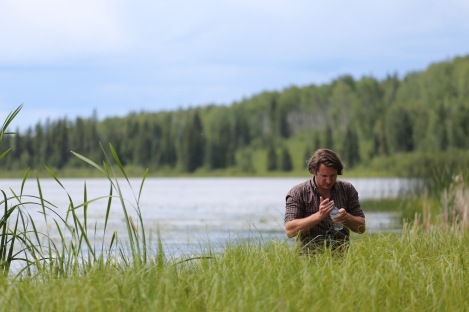 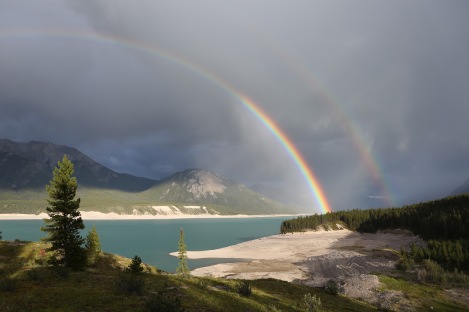 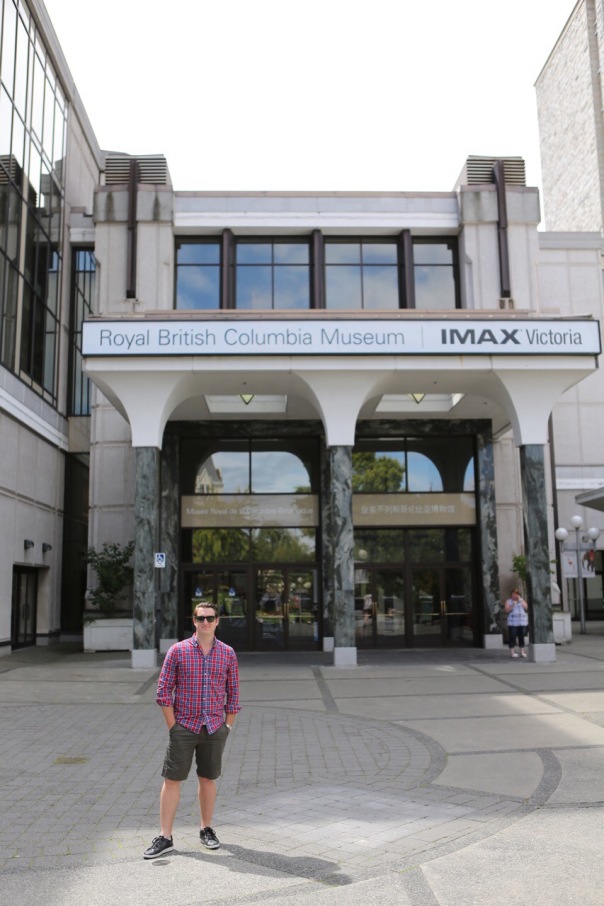 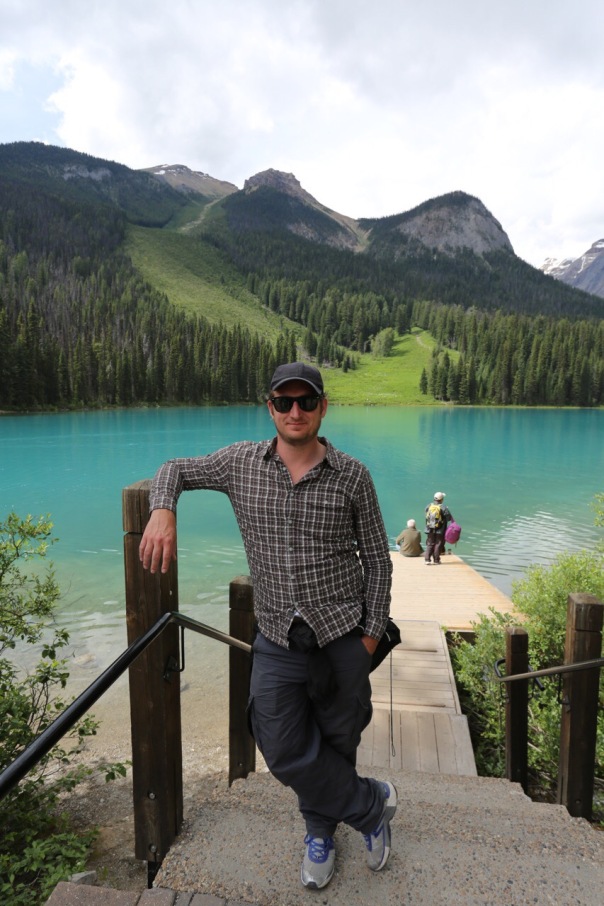 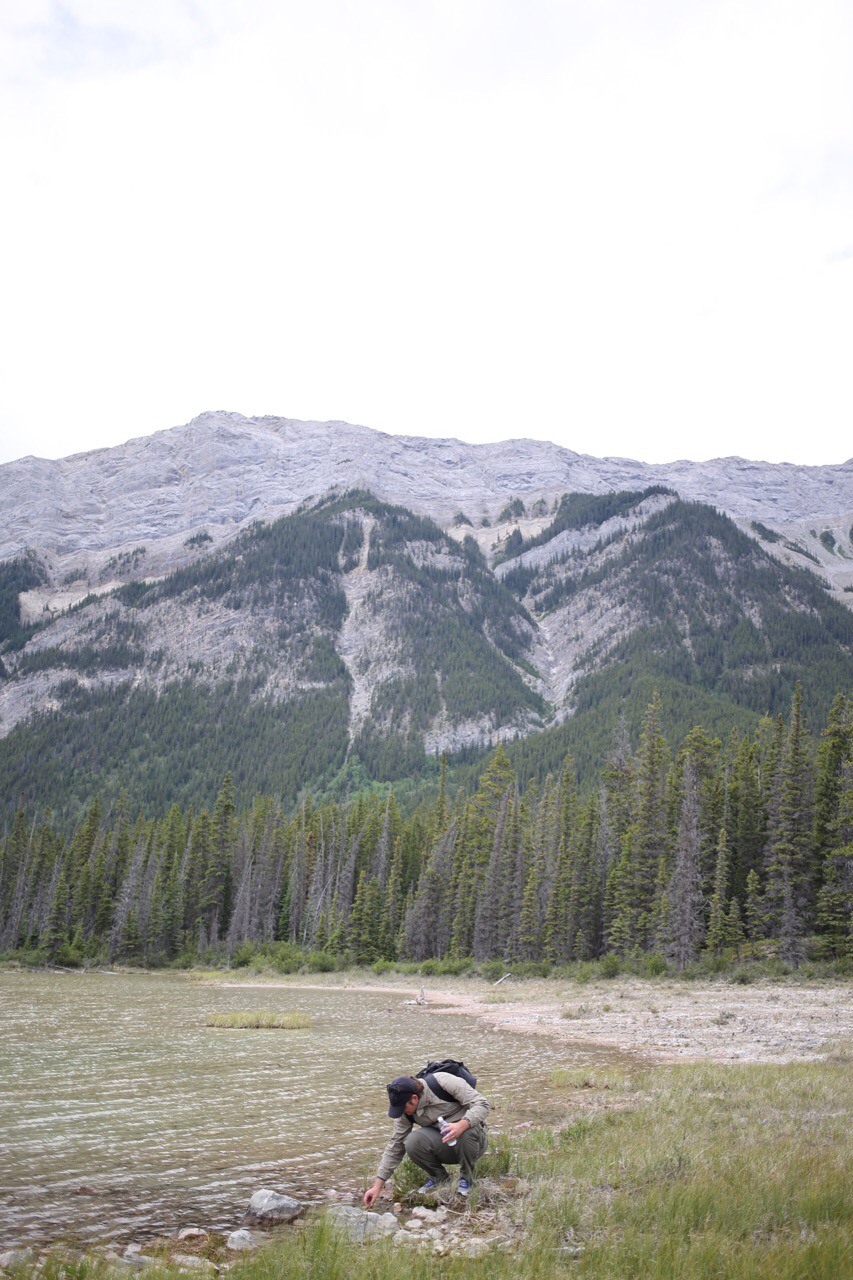